In 1993, Cliff Maag first introduced the AIR BAND® to the audio world in the NTI EQ3. The EQ3 was a dual channel 6-band EQ powered in a 19 inch rack and to this day is hailed as one of the most musical equalizers ever made. Over two decades later, Maag Audio has captured the spirit of the EQ3 in the EQ4M™ by providing More Power, More Headroom, and More Control than ever before.

The EQ4M™ rides on extremely clean +-18v rails without the need of any supporting chassis or power source.

More power, means more headroom. The EQ4M™ has an extra 2v compared to the EQ4® and boosts headroom to +29 dBu.

The EQ4M™ offers more control with its true in/out bypass, a transparent INPUT ATTN (attenuator), and an extra 15 kHz selection on the AIR BAND®. All controls are stepped (detented). 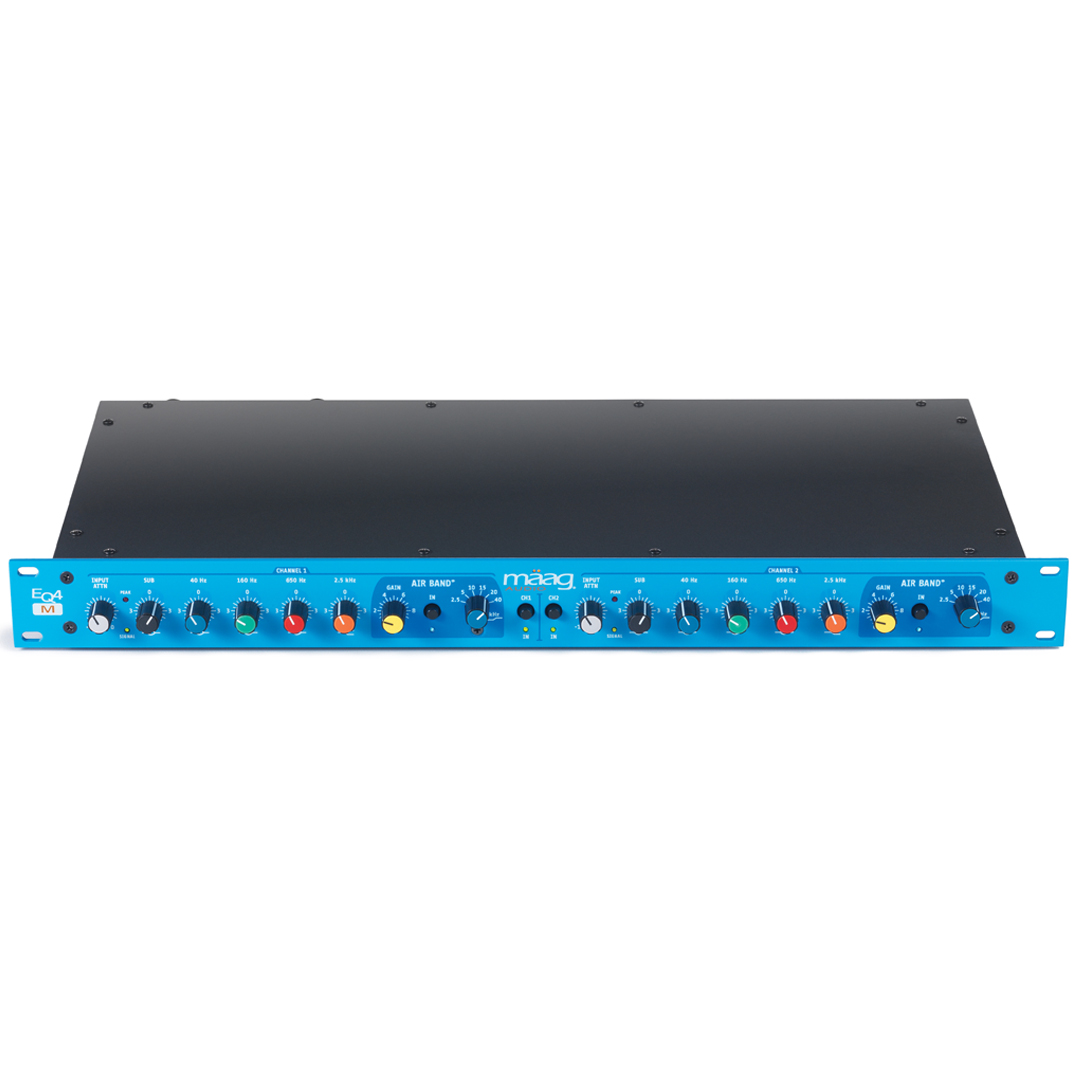 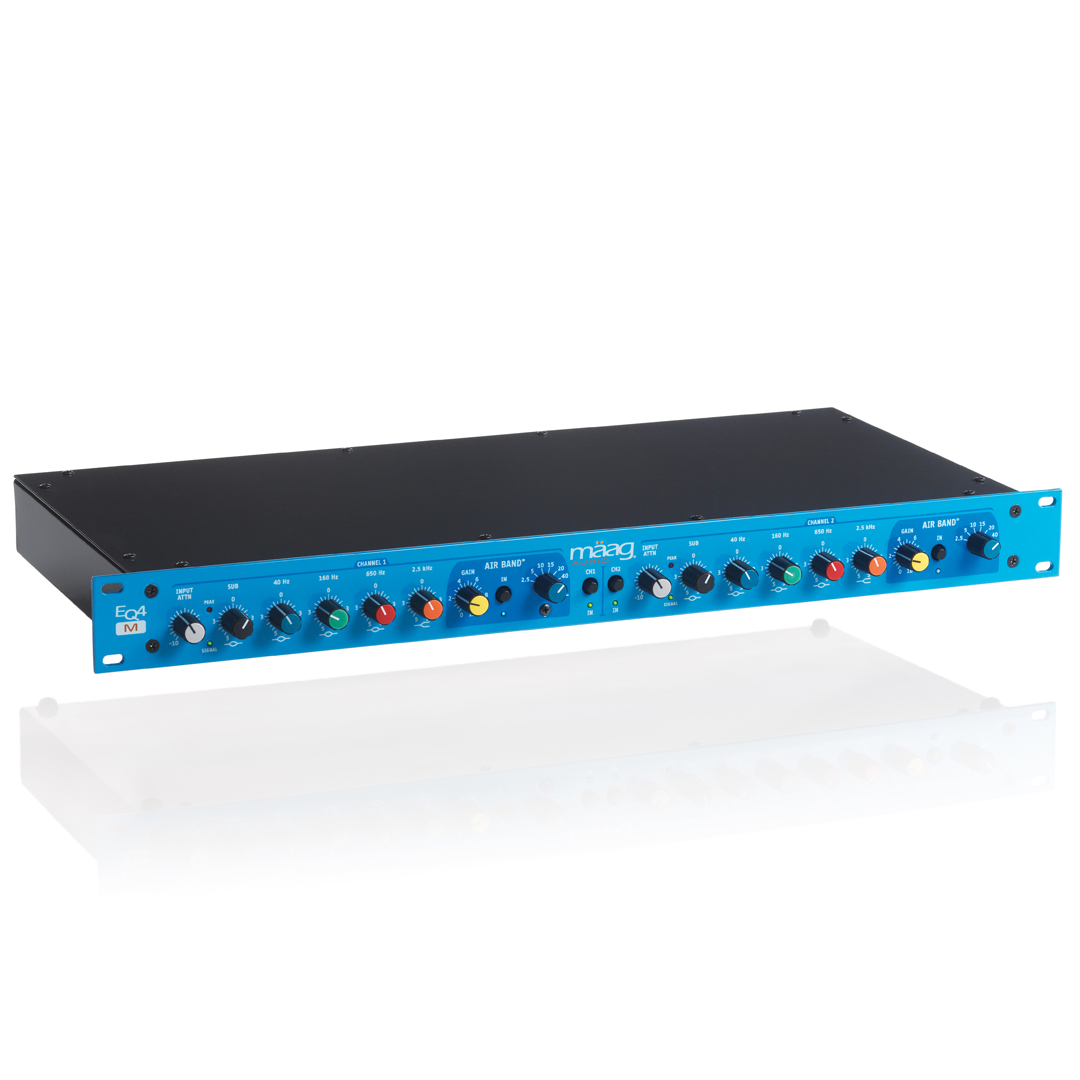 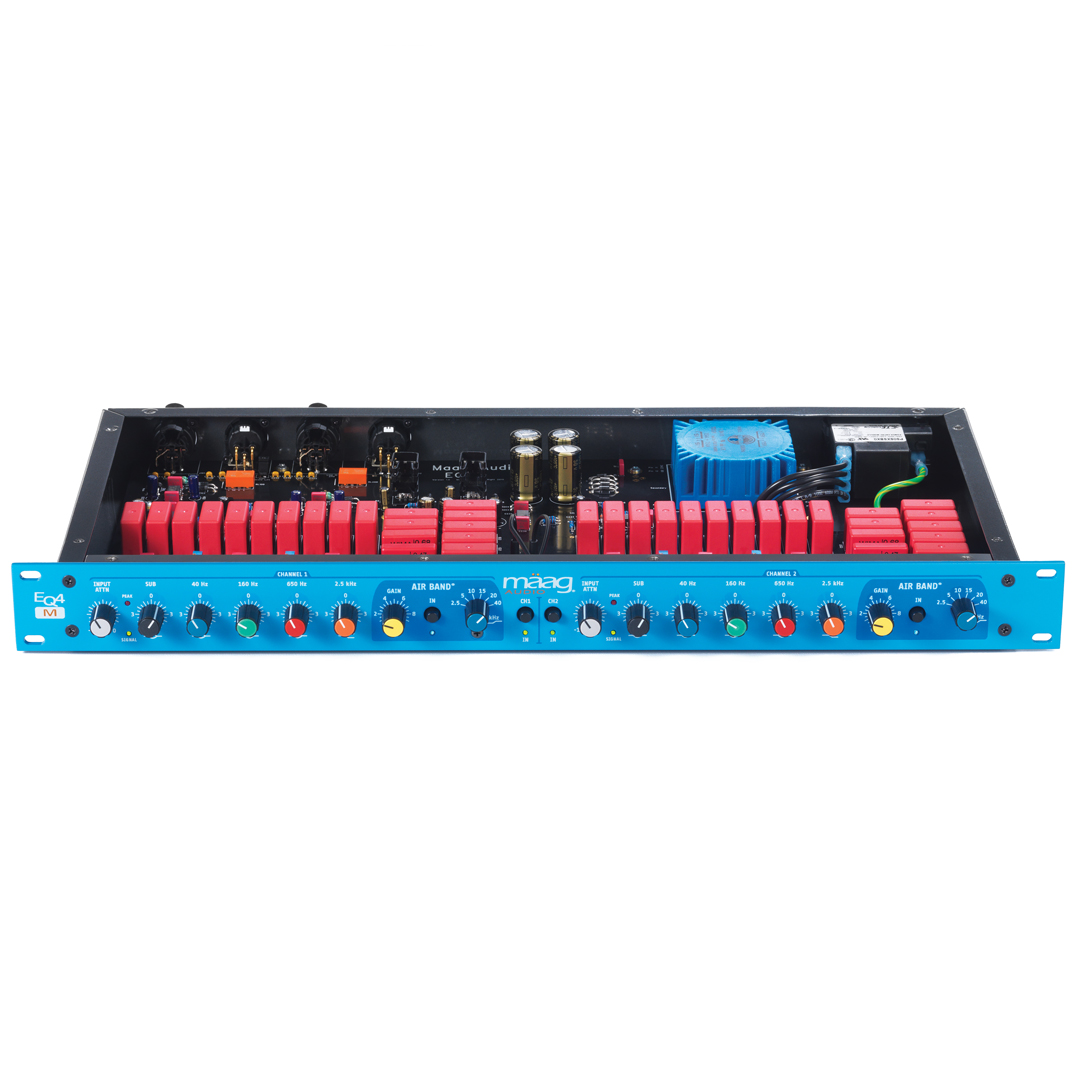 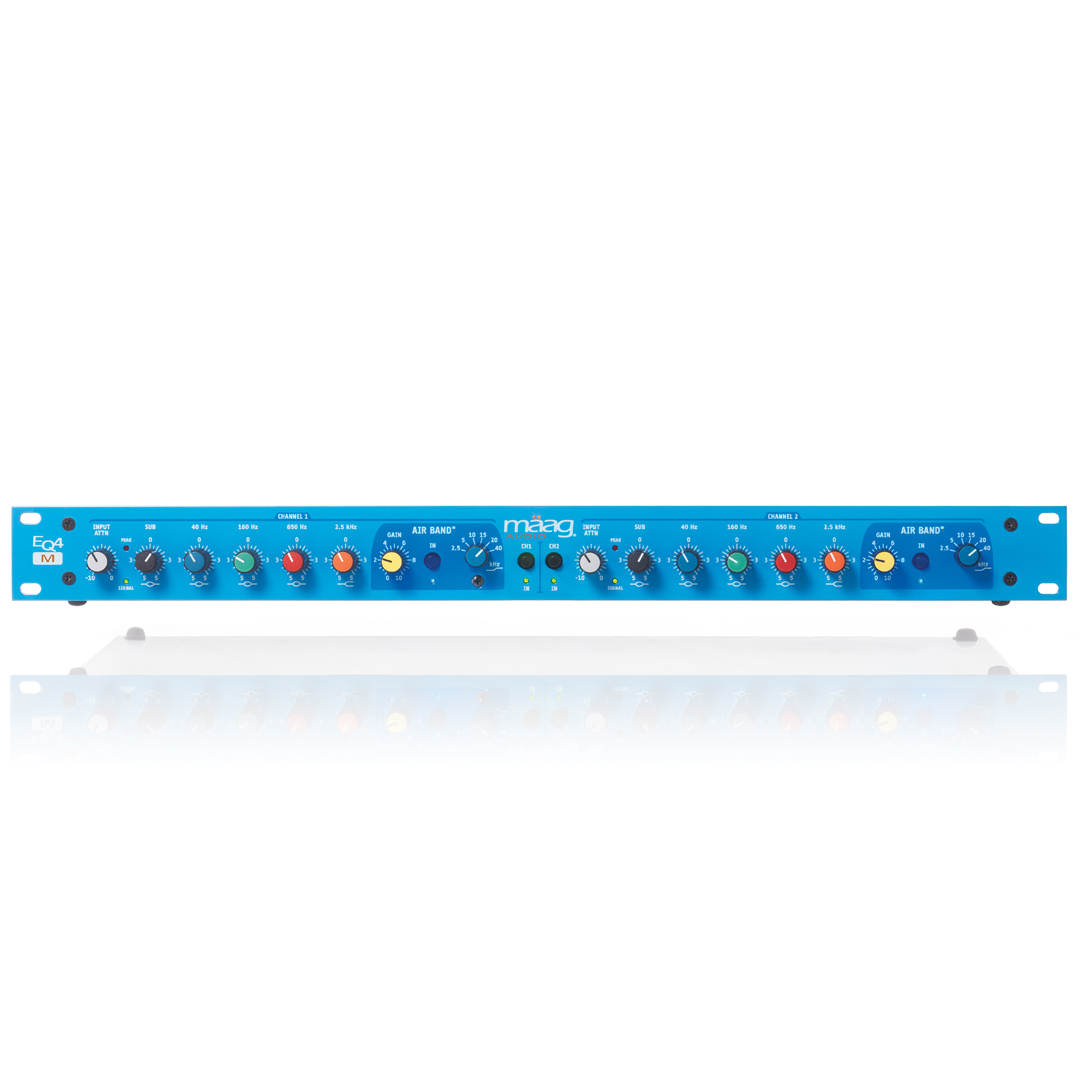 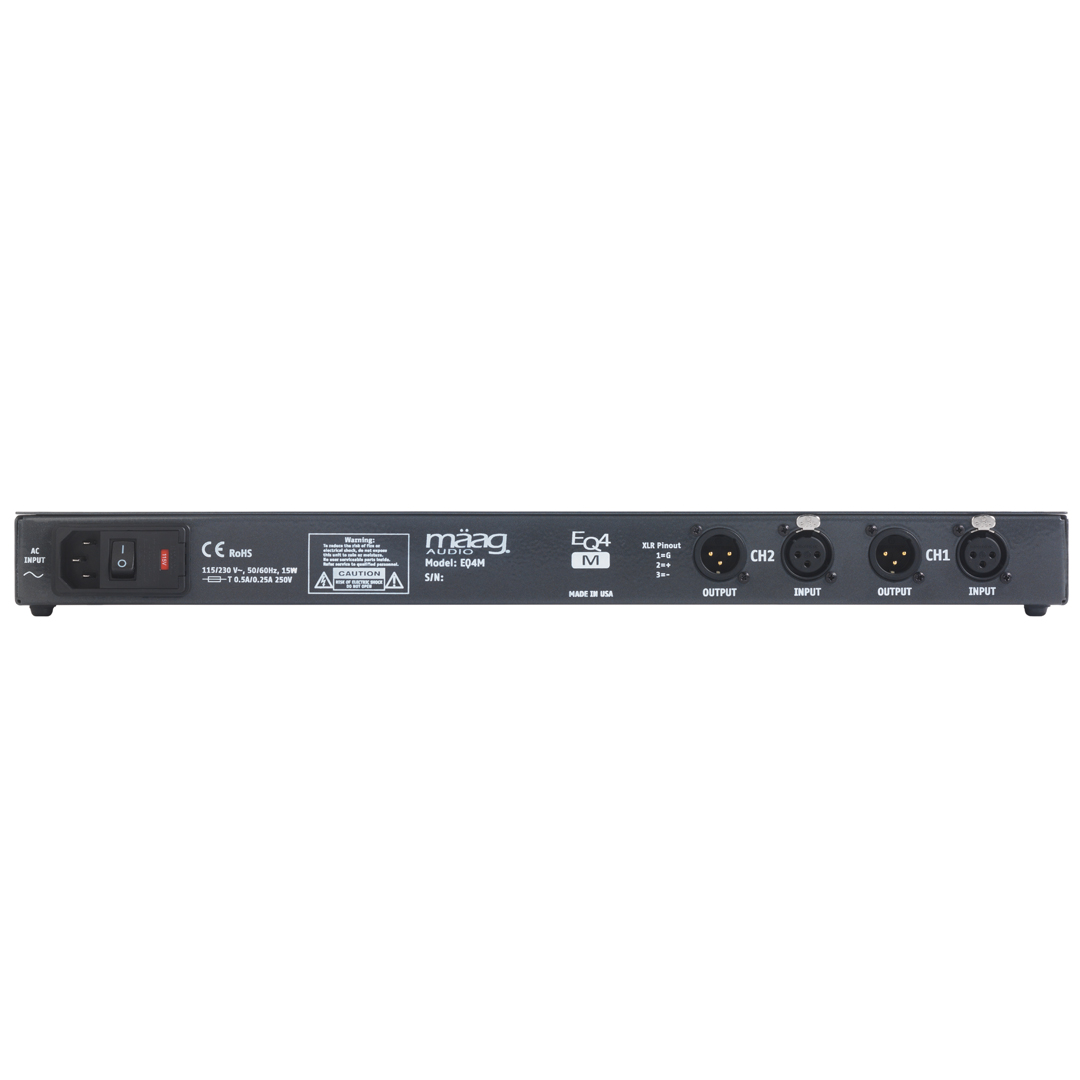 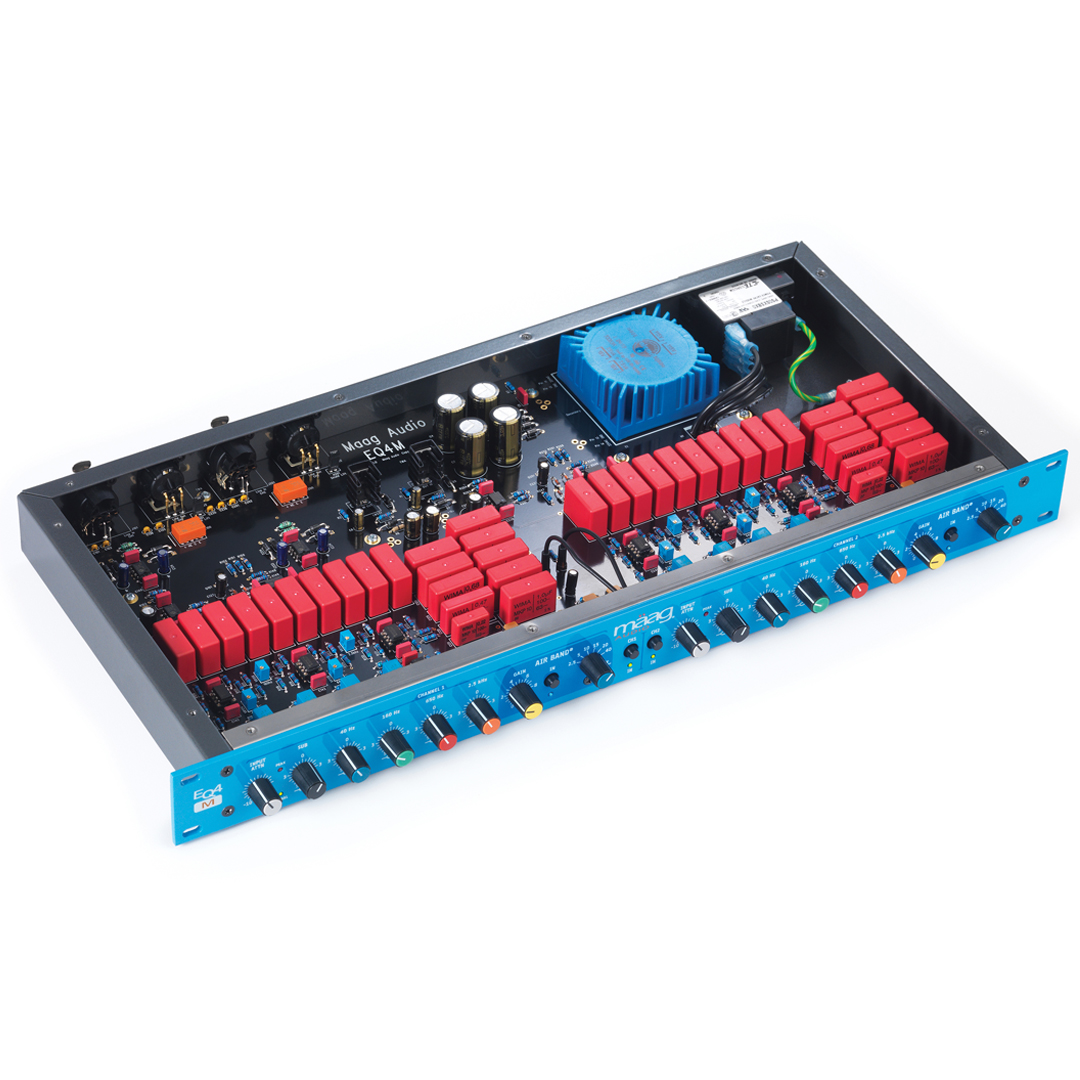 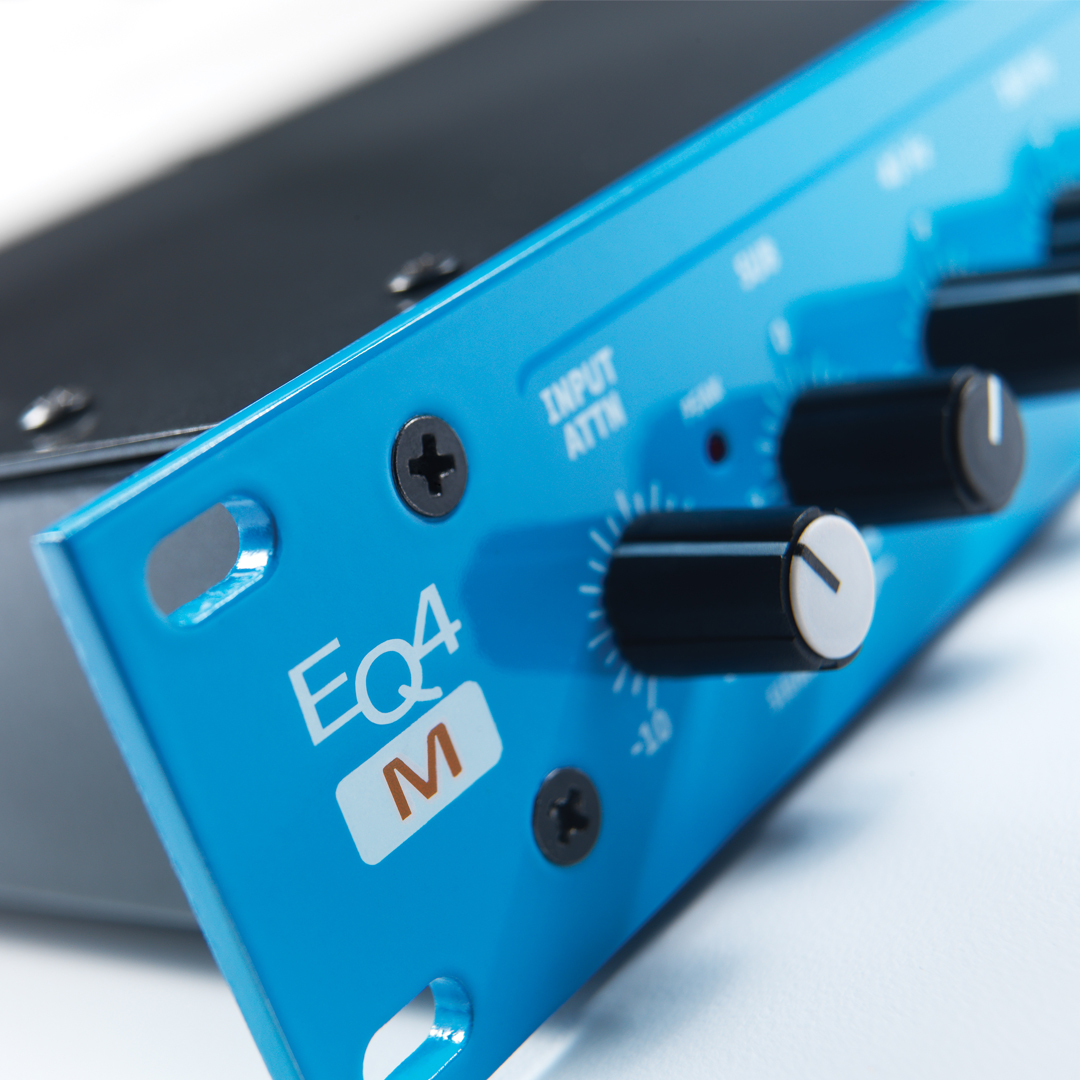 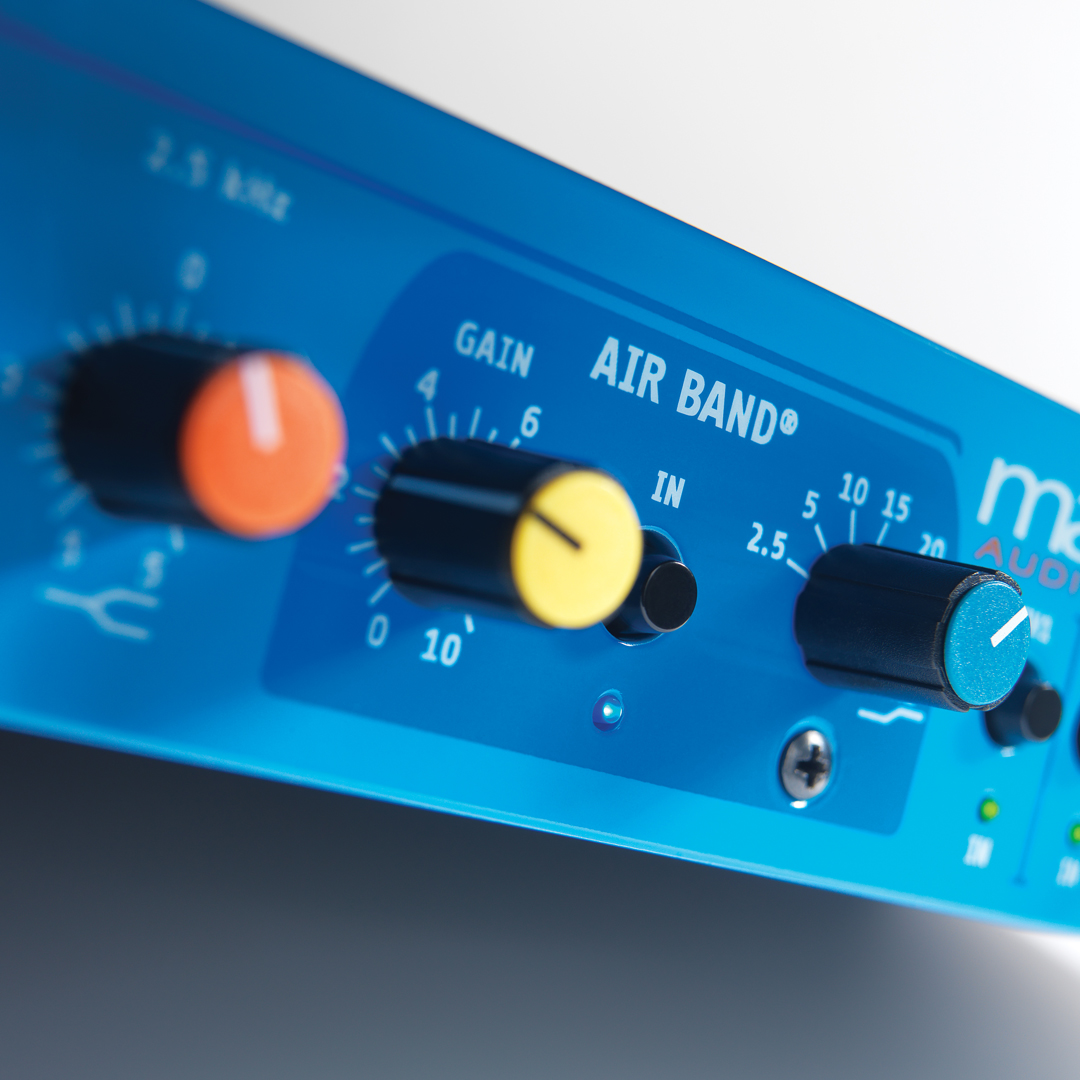 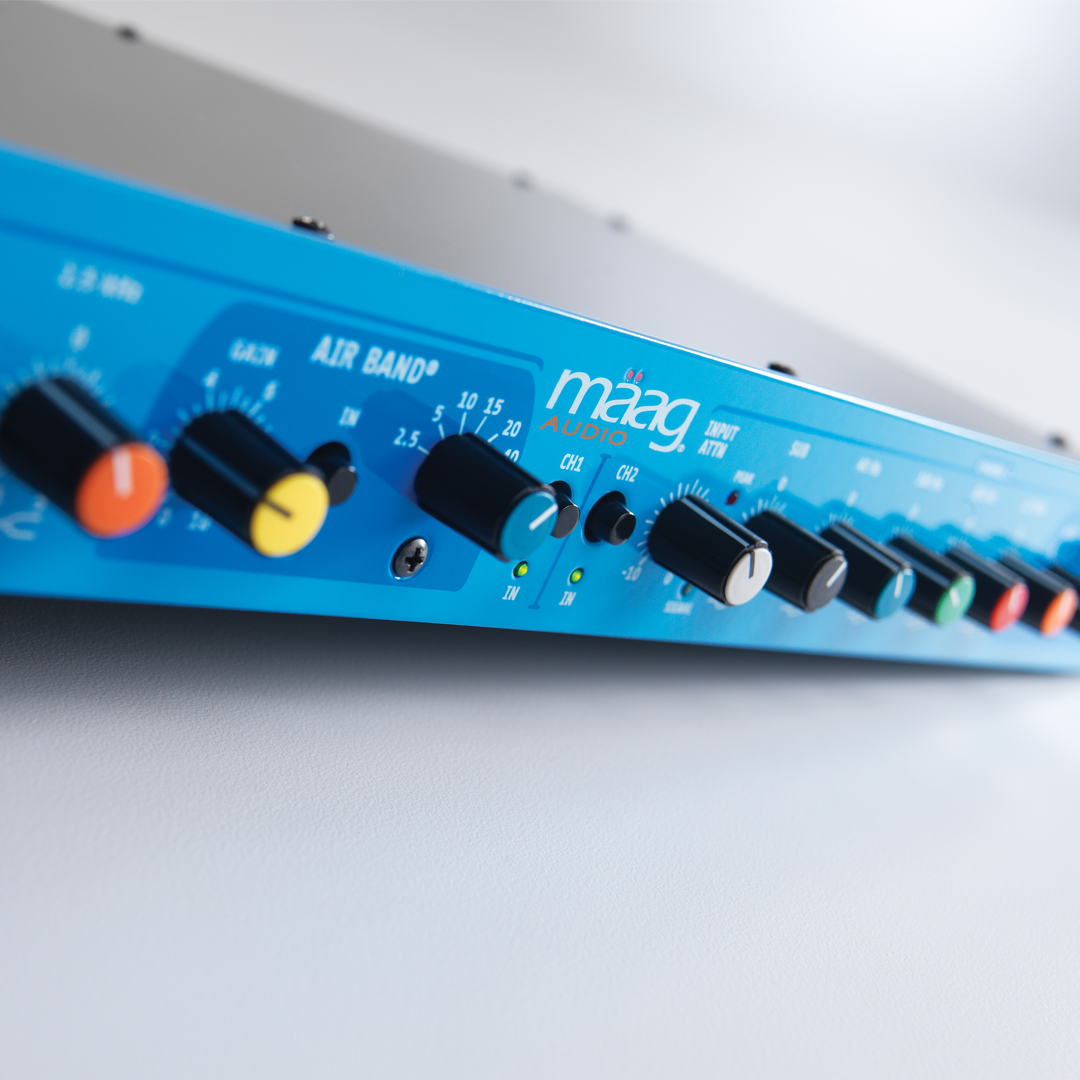 *Specifications subject to change without notice. 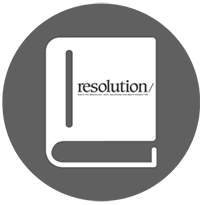 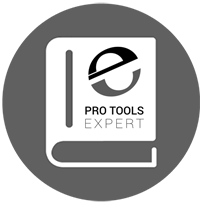 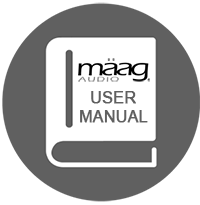 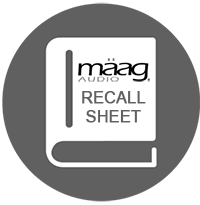